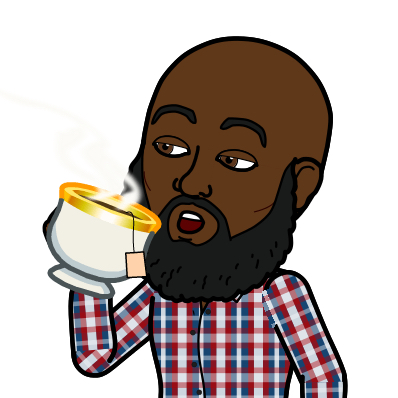 This weeks post is a lil different. We have a new tester starting today, March 5th and with the whole hiring process over, I thought back to candidates I interviewed and/or hired over the last 15 years as a QA Manager. I’ve hired testers here in Washington state, as well as remotely in California, Georgia, D.C., New York, and off shore in New Zealand, Mexico, India and London. During that time, I’ve screened a plethora of interesting resumes and subsequently, I’ve conducted several interesting interviews. The following are three memorable QA interviews, and I should add a disclaimer: These were all at prior places of employment, not at my current job, thus none of the individuals I interviewed over the past few weeks, were part of this piece: 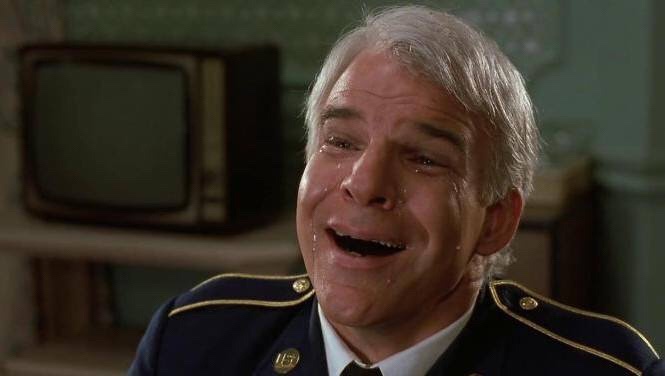 While wrapping up an interview with a candidate, I asked “Do you have any questions for me?” In which the candidate replied, “What is the culture like here?” I went on to explain that the QA and Dev relationship is very strong, and that we’ve worked hard at creating a culture of mutual respect and working well together, and that there are no walls and zero drama between QA & Dev. The candidate’s response? Full on, streaming tears…tears of joy. Candidate said, “I’m sorry for being so emotional, but I’ve never heard of a workplace like that.” In the back of my mind, I was thinking “There’s no crying in software testing!” After the candidate left, empathy set it and I said to myself “Where did they work at that was that bad?” 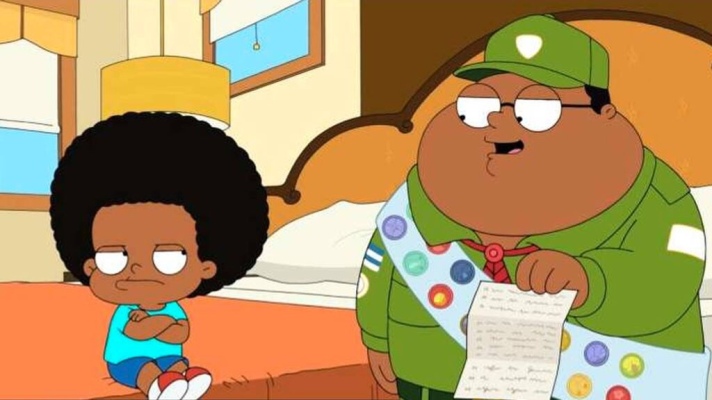 When I was a youngster, I was a Boy Scout and the motto of the Scouts was “Be prepared” Well, that is what this candidate was while interviewing for a QA position. I asked the question “Can you explain the difference between Priority & Severity?” The candidate told me “Just a second” and commenced to going through a binder the candidate brought to the interview, and after about 20 seconds of looking up both definitions in their binder, the candidate went on to explain to me the difference between the two. Yes, I had encountered my first open book interview. During the debriefing with HR, I told them that I didn’t think the candidate was strong enough technically, but that they get an ‘A’ for being prepared and not shy about whipping out their materials. 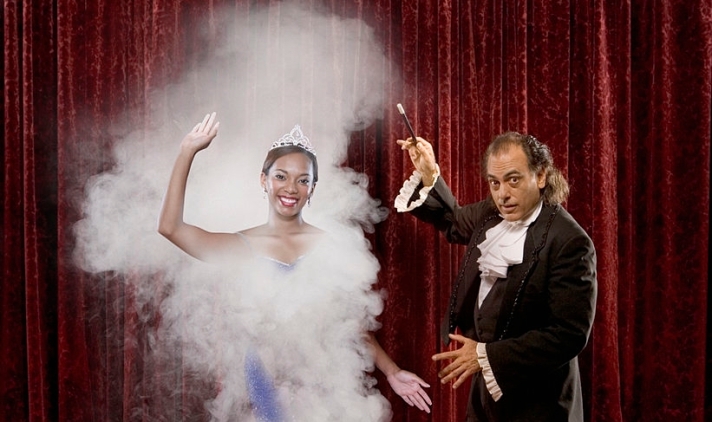 As a rule, I tell people “If you are going to put something on your resume, you better be prepared to be potentially questioned on it.” During an interview for a Junior QA Position with a college student, who was skilled as a developer and had a number of other skills outside of development and some interesting hobbies (Yes, I’m that person that pays attention to that fluff in resumes), I noticed on their resume that they had magic (not the card game) as a hobby of theirs. As the candidate was wrapping up the last of the answers to questions they had for my colleague and I, I had mentioned “I see on your resume that magic is one of your hobbies” in which they replied emphatically “Yes!” I then replied, “Can you do a magic trick for us?” The candidate replied, “I didn’t bring any of my tricks” I told the candidate, “I was banking on you to shake my hand at the end of the interview, throwing down one of those ninja smoke bombs and magically be out of the room.” in which we got a good laugh.

I’m born and raised in Seattle, and originally worked in the music biz. I worked as a mobile DJ, managed record stores, worked at record labels, wrote for a hip hop magazine and co-hosted a radio show. I got into the IT business in 1996 and became a tester in 2001. Since 2001, I’ve held positions as Tester, QA Lead, QA Manager and more recently QA Engineer, which is why I created this blog. In my free time, I volunteer time to raise awareness and funds for the cure of lung cancer, as four of my family members have perished from this disease. View all posts by Mike Clark