JIRA and other Testing Integrations in TestRail 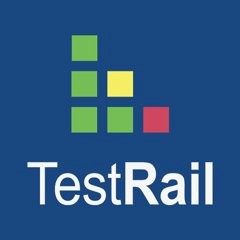 TestRail is one of the tools we use for our manual testing and we currently have integrated with JIRA. I’ve used a number of test case management tools in my career and this one of the least cumbersome ones that I’ve used. We have had this in place since November and have been using it in a limited capacity. This webinar explained more about TestRail and JIRA that I could find in their documentation. It’s not a dig on TestRail, but at times I find it difficult to find answers to what I need. This webinar proved much different and I hope they do more of these. 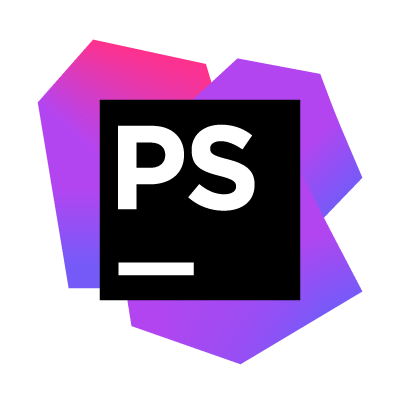 My manager is fully supportive of me building up the QA Team at iSpot and is open to trying new things. After some advice a couple of months back from Greg Paskal and Shawn Knight regarding QA hooks, my manager has provided me access now to implement theses in our application. This past week I received access to PhpStorm and will be working alongside one of our developers in getting oriented with PhpStorm and start adding these hooks, based on nomenclature that I came up with for each type of element. Incredibly excited to start this!

This past week I had lunch with my Mom and Sister, and Mom bestowed upon me a belated birthday gift, with the book “Selenium Framework Design in Data-Driven Testing” by Carl Cocchiaro. I REALLY want to start this book right now, but I have two other books that I must finish first, before starting this book.

In my post from the Week Ending 02/23/18,  I briefly wrote about the 5W2H Test Plan and that I was going to try this approach. After writing it up for a project that we are working on, it was received with a great response from the project stakeholders.  It’s a much easier read than the traditional IEEE test plans, and let’s face it…you don’t always know if someone is reading those plans in their entirety or if you are walking through the plan for audience, if they are truly grasping everything that is outlined. This approach is a great alternative in trimming the fat and getting to the point as to what the plan of your testing effort is. You can read more about it by going to “Slim Down Your Test Plan Documentation” at Stickyminds.