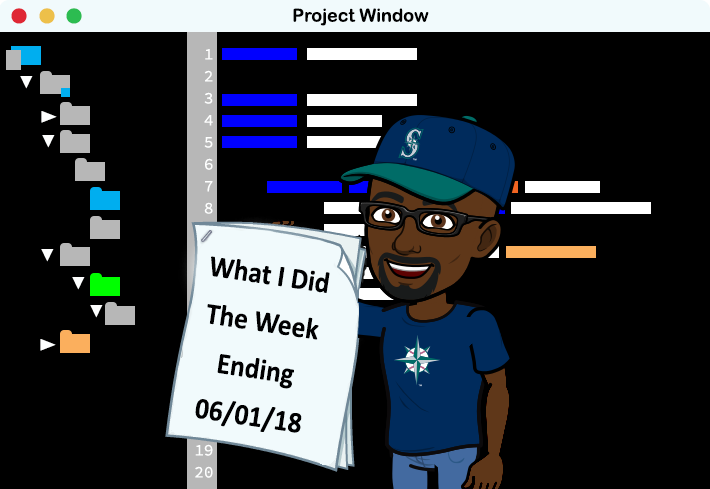 May 30, 2018, Joe Colantonio hosted and moderated, AI Summit Guild as part of the Guild Conferences collective. AI has been a term that has increased in conversation over the last few years in the testing community, with mixed emotions as to how it will impact testing as we know it, with some embracing what it is and what it can be, and others fearful AI will have testers heading towards the unemployment line.

I can say that I did not have an opinion either way going into the conference, but at the end of the conference, I’m strongly encouraged and accepting of what AI can bring to our profession. I look forward to learning more about this.

For those of you that weren’t able to make it to the conference, can still purchase the conference, that contains the presentation videos, transcripts, slide decks as well as the Q&A and roundtable videos, as well as the Slack channel access, by going to https://guildconferences.com/product/ai-summit-guild-2018-online-ticket/ and purchasing for the low cost of $77.

Tested Lots in a 4 Day Week

This past week was INSANE in that I signed up for two webinars that I was unable to attend due to a short week as a result of Memorial Day and two releases that need to get out within the week of this writing, so time was spent doing that.

I know you are probably like WTH? Standing desk? This past week, we received standing desks iSpot.tv and I can personally say that after splitting my time between sitting and standing, I find that I have more energy and feel even more productive, after one week of use. I didn’t know if it was pure coincidence or not, so I did some research to see if there are any health benefits with standing desks, and to my surprise there are some potential health benefits that include reducing the risk of shoulder and back pain. And although not conclusive, there are studies that found that sitting for long hours are linked to a higher risk of

For more information about standing desks can be found at: