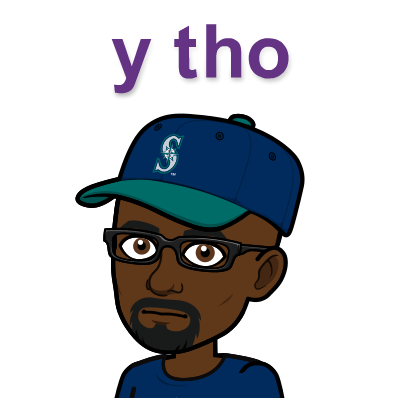 First and foremost, thanks to those that reached out and inquired about why I haven’t posted in nearly a month. The reason being, is that I’ve been extremely busy personally and a lot of what I did had to do with de-clutter. Here’s some quick bullet points regarding what I’ve been up to since my last post on 4/13: 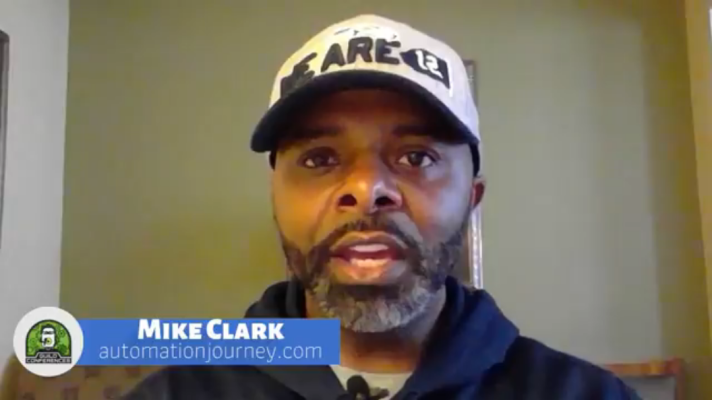 A month or so back, Joe Colantonio, of Test Talks as well as Guild Conferences, sent out a message asking if anyone was “open to leaving a video testimonial of some awesome results/wins you got in your automation/performance/testing efforts based on what you learned at a guild conference?”

I thought this would be a great opportunity provide feedback on what I’ve learned and why I’m such a proponent of the Guild Conferences.

If interested in viewing, click the link to view my testimonial video,” 5 Reason Why You Need To Join Guild Conferences” https://youtu.be/h2PpVg5yV0o

If there is one thing that I learned very early on in my testing career, it’s that there is no project too small, to not have test plan. I created a couple over the last two weeks, that were somewhat identical in look, but effort to execute to plan, was much different. Your test plan gets stakeholders on the same page as to what you intend to do in your testing, how much testing will occur, and what goes on in the activities leading up to, during and post your testing effort.

Also discussed how to run these tests in the cloud as well as on premise, as well as discussion on how to automate these tests as part of our CI build with any CI tool.

To view the webinar, go to https://youtu.be/N-jPFigTKgs

Webinar:  How to Get Automation Included in Your Definition of Done with Angie Jones 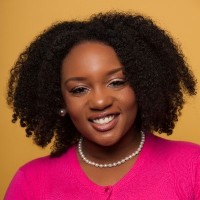 Another great presentation by Angie Jones, that discussed a set of criteria a team agrees must be completed, before a feature can be considered done and how automated testing can play a part in that. The three points for automation were:

Provided were examples of DoD which included:

Attended Webinar “Let’s Get Real About Test Automation – Using a Context-Driven Approach” presented by Lee Barnes. I’m honestly going to have to watch this again when the recording comes out, only because this was occurring during a very busy day at work, and I was getting interrupted quite a bit. The bits and pieces I got to listen to and see presented, were great.